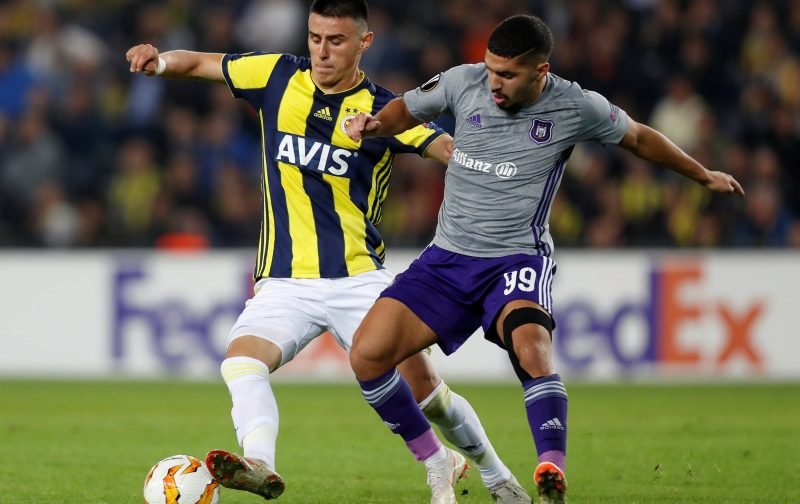 Tottenham Hotspur are closing in on a deal to sign Fenerbache midfielder Eljif Elmas, according to reports in Turkey.

The 19-year-old has made 30 appearances for the Super Lig side this term in what has been a real breakthrough season at club level.

Now Superhaber are reporting that the versatile teenager is looking likely to join Spurs in the summer.

It’s claimed the North London side will strike a £17.2million deal for the starlet with Fenerbache needing to sell for financial reasons.

The Champions League hopefuls have been left slightly short in midfield having lost Mousa Dembele in January plus suffered injuries to Victor Wanyama and Eric Dier.

Tottenham boss Mauricio Pochettino has not signed any players in the last two transfer windows.

Due to this Mauricio Pochettino is looking to bolster his options in the middle of the park summer.

And having impressed at such a young age for both club and Macedonia, Elmas could prove a good purchase for Tottenham in years to come