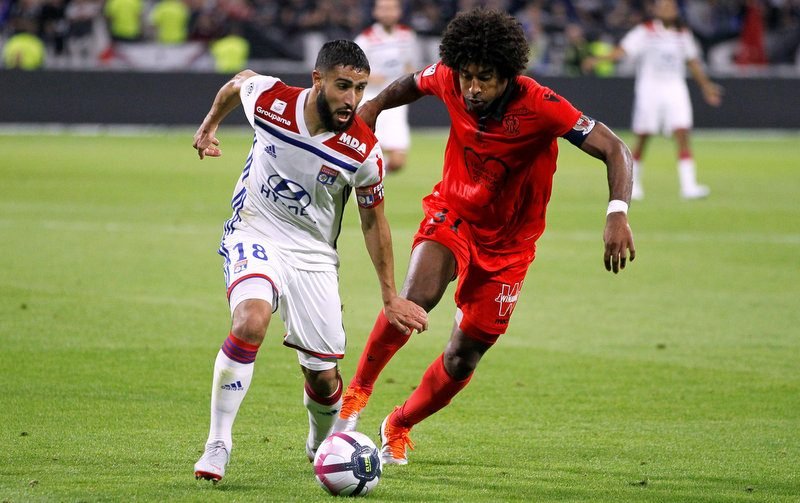 Tottenham Hotspur are keen on Lyon star Nabil Fekir, according to reports.

The 25-year-old has been linked with a move away from the French club for some time, with Liverpool close to snapping him up last summer.

Now following another impressive campaign in which he’s scored 12 goals and providing nine assists in 40 appearances, Le Parisien are reporting that Spurs are keen on the attacking midfielder.

Mauricio Pochettino has guided his team to the Champions League final despite having not signed a player in 18 months.

However, despite their amazing run in Europe, the Argentine is keen to bolster his squad this summer following the club’s move to their new stadium.

Fekir has been with Lyon throughout his whole senior career but has yet to win any honours with the club.

The playmaker has won on the international stage as he was part of France’s 23-man World Cup winning squad last summer.