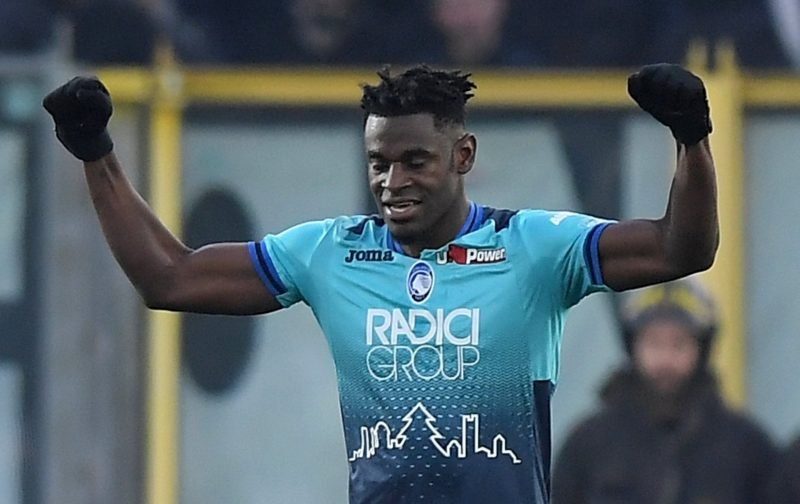 West Ham have lodged a £35million bid for Sampdoria’s Duvan Zapata, according to Italian newspaper Tuttosport (via The Sun).

The Hammers have reportedly bid for the Serie A striker as they look for a replacement for wantaway forward Marko Arnautovic.

Manuel Pellegrini is making plans for life without the Austrian who has been linked with a big money move to China.

Colombian, Zapata, has netted 14 goals in his last eight games in the first of a two-season loan spell at Atalanta, raising the eyebrows of the London outfit.

However, the Italian side are yet to receive a bid in the range of their £50million asking price.

The Hammers have also been linked with a host of other forwards such as Celta Vigo’s Maxi Gomez and Milan-bound Krzysztof Piatek. 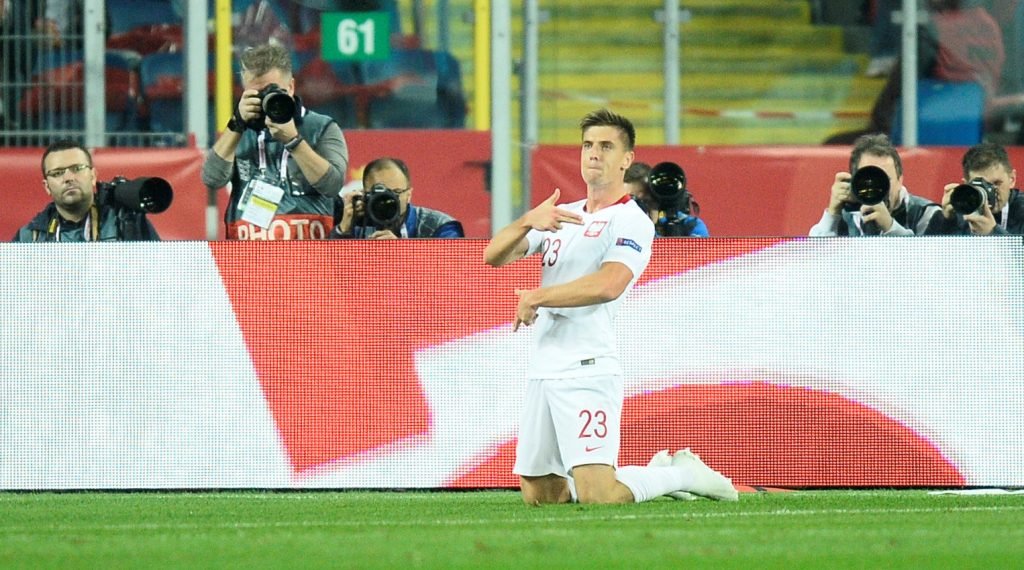 But reports are suggesting Pellegrini’s focus has shifted towards fellow South American Zapata after his recent run of form, who had a move to the Irons scuppered in 2013 due to work permit issues.

After spending five years playing in the Serie A, Zapata would be eligible for the work permit needed to make the move to the Premier League.