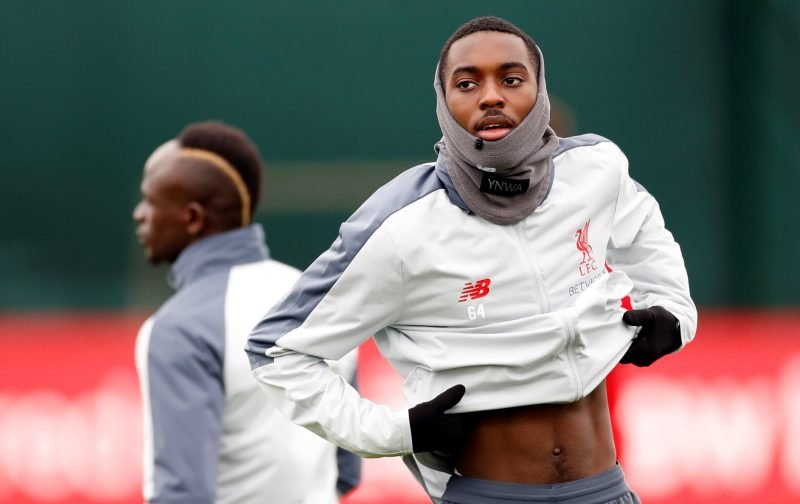 It is understood that the 19-year-old has rejected a contract from the Reds and is looking to leave in order to gain more first-team action.

Wolves manager Nuno Espirito Santo is though to be a fan of the winger would like to add him to his fellow Portuguese contingent which contains Ruben Neves, Diogo Jota and Joao Moutinho.

The Lisbon-born player has only made two first-team appearances – both in the unfamiliar position of right-back – for the Merseyside club with his senior debut coming against Wolves at Molineux in the FA Cup Third Round in January. 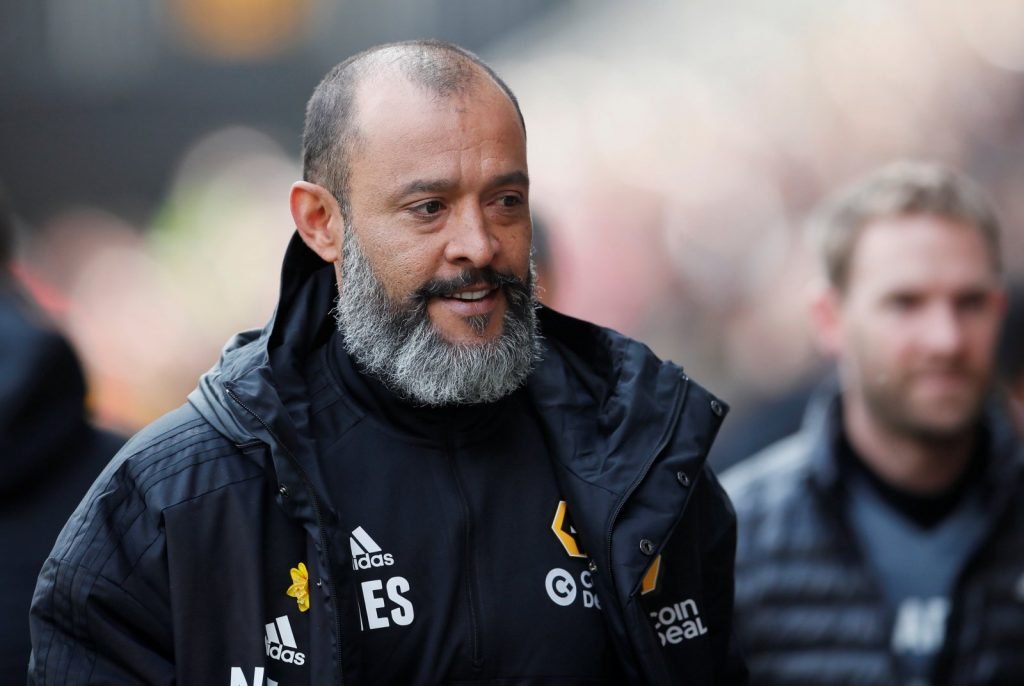 But with eights goals and five assists at Under-23 level for Liverpool, now could be the time for him to look for more regular senior match experience as an attacking option.

Jurgen Klopp clearly wants Camacho to remain at the club as he rejected a loan deal for the wide man from Sporting Lisbon in January.

However, it is reportedly that the Anfield outfit are prepared to listen to offers for Camacho if he wishes to leave.