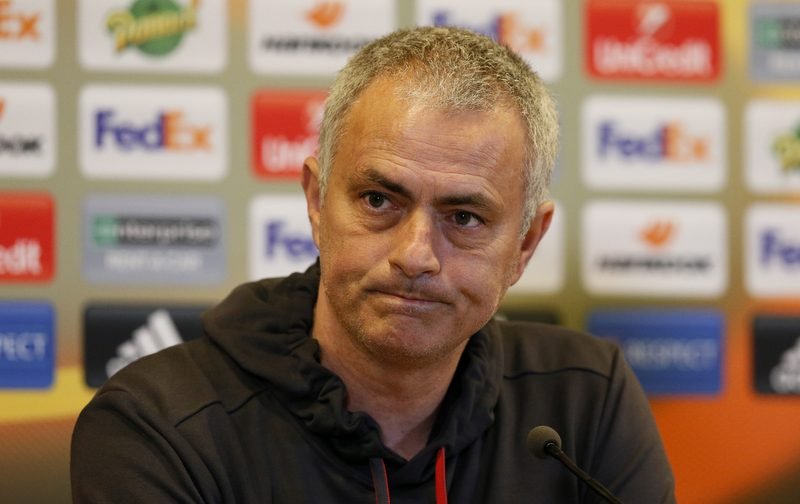 Jose Mourinho wants to take Manchester United to “a different level” during this summer’s transfer window.

The ‘Special One’ who lifted his first major trophy with the Premier League side after defeating Southampton 3-2 in the EFL Cup final last weekend, despite winning the FA Community Shield back in August, is excited by the potential of his squad ahead of the 2017-18 campaign, despite there being 13 games remaining of the 2016-17 league season.

“The next transfer window will bring us to a different level because I will bring in a few players.”

United have been linked with the likes of Stefan De Vrij, Victor Lindelof, Andrea Belotti and Antoine Griezmann this summer.

The Red Devils boss was also confident that star striker Zlatan Ibrahimovic will commit his future to the club, despite rumours linking him with a summer exit if United fail to qualify for the UEFA Champions League next term.

The 35-year-old, who arrived at The Theatre of Dreams back in July following his free transfer from Paris Saint-Germain, has scored 26 goals and provided seven assists in 38 appearances in all competitions for United this season – including a brace in the 2017 EFL Cup final.

“Zlatan will be fundamental in the second year. I think he will stay,” added Mourinho.